The Falls Supervisors observed a moment of silence during Monday night’s meeting to recognize the recent death of township resident Rosemary Malisheski.

An avid volunteer, Malisheski served for more than 50 years as a member of the Falls Township Democrats. Most recently, she served on the board of auditors. In addition, she held various appointments with the Pennsbury School Board.

In remembering Malisheski, Falls Supervisors Chairman Jeff Dence recalled how the elected auditor welcomed him when he decided to run for office in 2008.

“She’s been a friend for all of us,” Dence said before requesting a moment of silence. “I remember the first time I ran for office her parading me through her neighborhood, introducing me to everybody in her neighborhood.”

The Supervisors appointed Sean Murphy, who served previously as president of Falls Soccer Club, to fill her position on the board of auditors. The term continues through 2025.

When she was not volunteering her time in her Falls Township community, Malisheski was serving others through her role as a nurse. She worked for more than 30 years as an LPN at Lower Bucks Hospital. Following her retirement from the hospital, she continued to work for her cardiologist, who was a mentor and friend.

She married her husband of 65 years, Valentine, in 1956. The couple had two children and three grandchildren. Rosemary is survived by her children, grandchildren, a sister and many relatives and friends.

Loved ones will be received for a viewing on Dec. 2 at 10 a.m. at Saint Michael the Archangel Church, 66 Levittown Parkway in Levittown. Her funeral will follow at 11 a.m. with interment at Washington Crossing National Cemetery at 1:30 p.m. 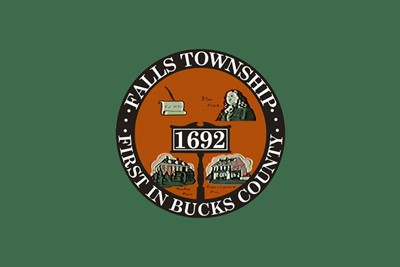 Parks and Recreation Offering a Memorial Brick Program Starting in 2023 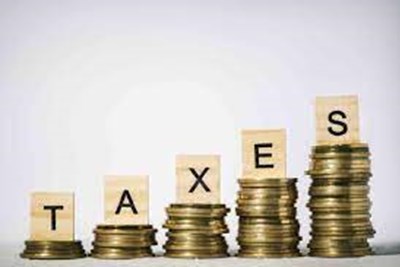 Pinewood Pool and Summer Camp Registrations Are Now Being Accepted