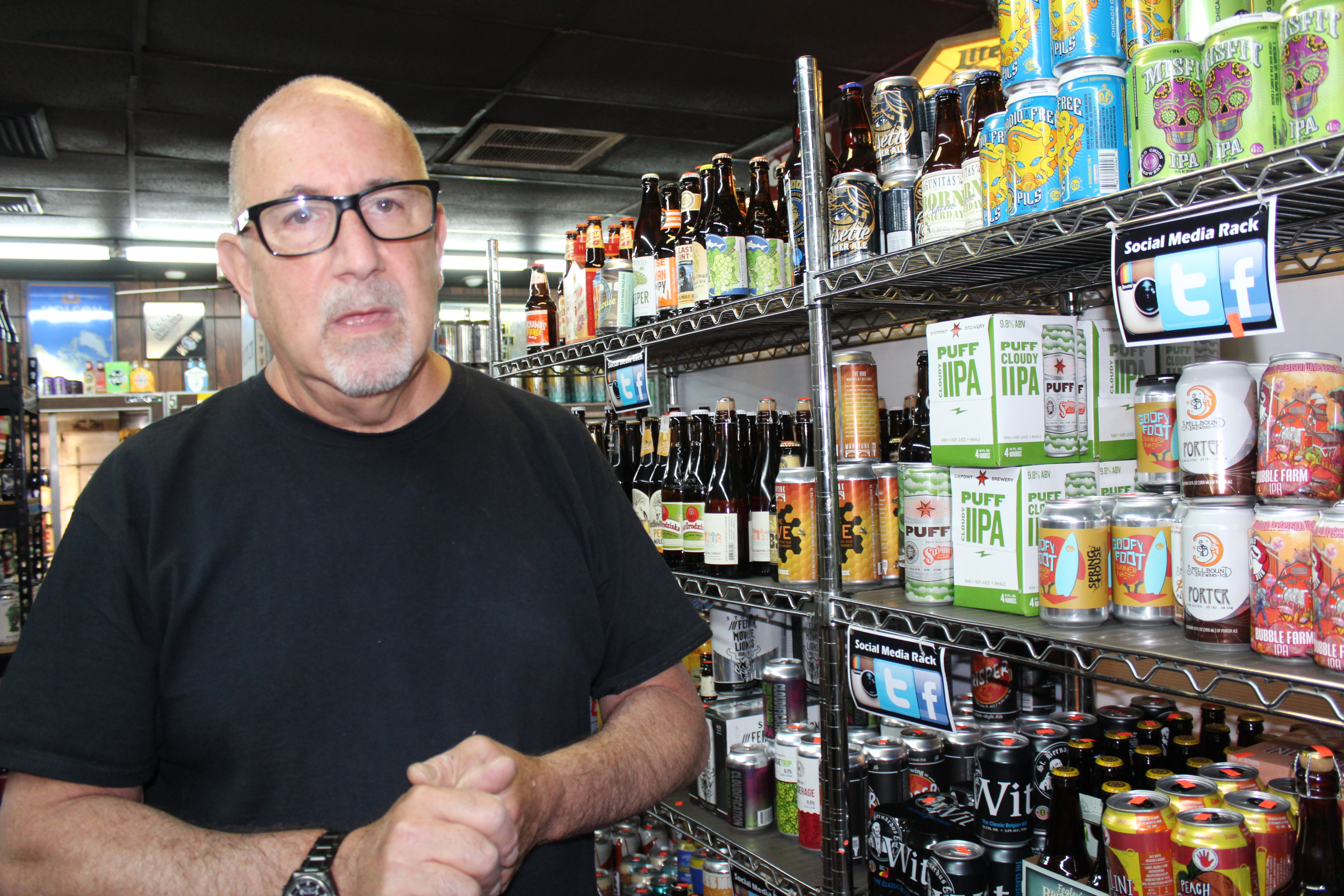 Mike Feinman doesn’t drink, but he’s still got beer in his blood.

Feinman is better known to his customers and social media followers as the cartoon-come-to-life Sir Mix-A-Six (SMAS). He’s the owner of Trenton Road Takeout, a Falls Township bottle shop that stocks more than 1,000 varieties of craft beer, traditional brews and wine.

“It’s become a destination,” Feinman said amid rows of beer in his shop, where customers can buy drinks to go, or sit and relax while enjoying a can of beer or up to a 16-ounce pour from the growler station. “People will come from an hour or an hour and a half away.”

Some loyal customers drive from as far away as Virginia. Feinman chalks up the variety and his ability to offer beers ranging from $1.45 per can on up to $45 a bottle as reason enough to make the trip.

“They want different,” Feinman said, adding that choosing different varieties for six packs of beer is popular. “One beer a person will love, and another person will hate it.”

And, even if it’s love at first sip, it may not stay that way. 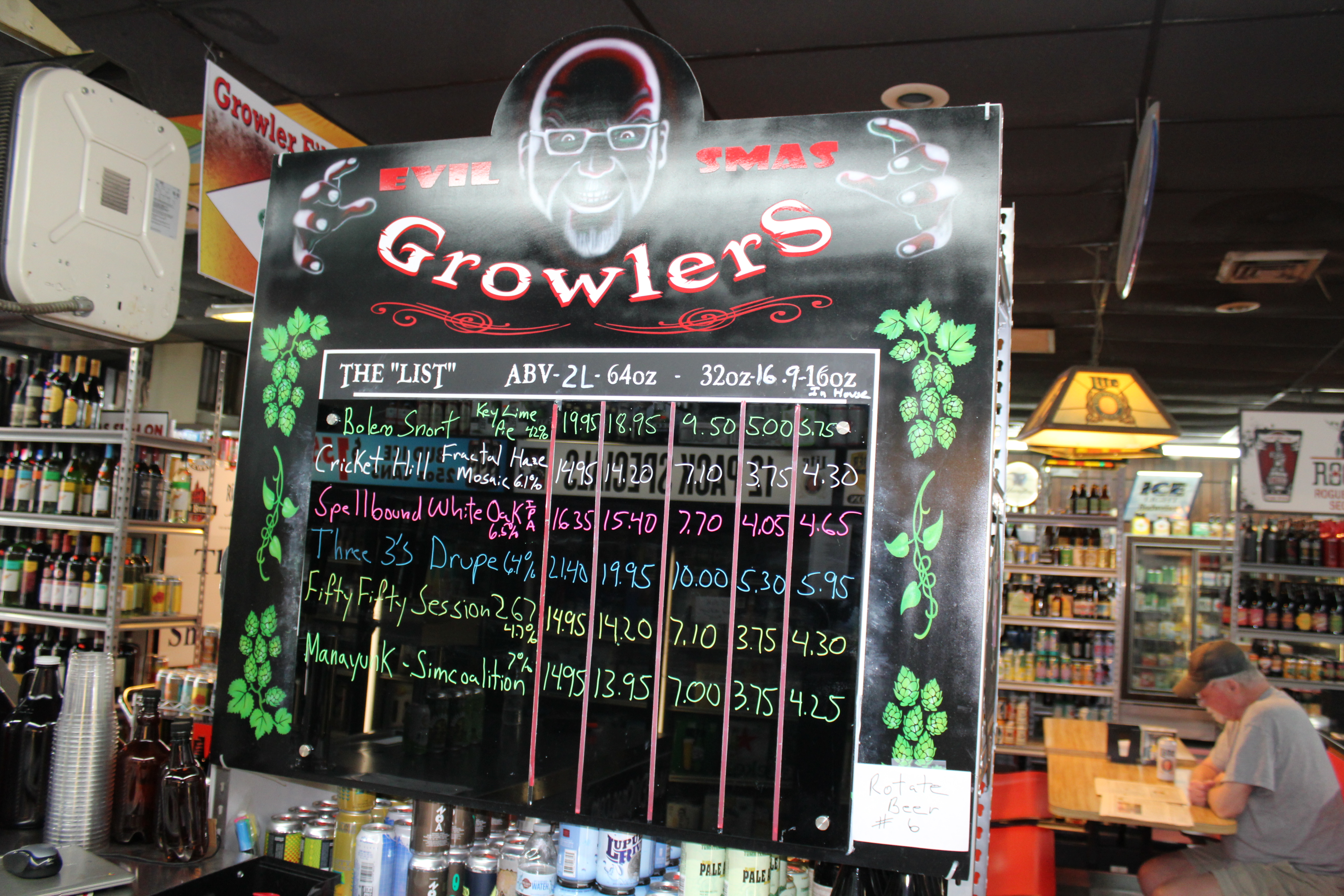 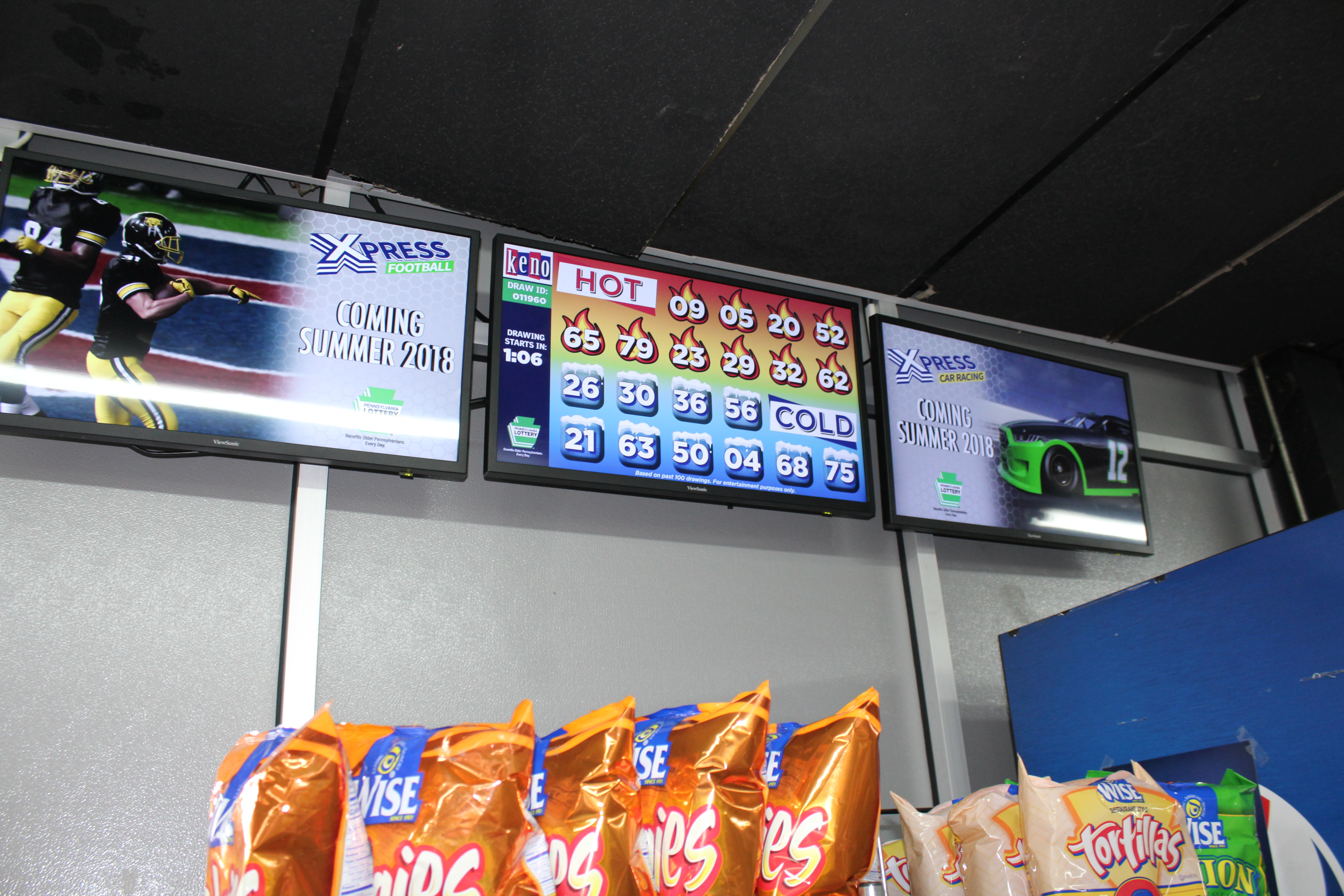 Feinman, who’s lived in Falls Township since 1977, began working in his family’s business in 1974, soon after graduating from Penn State University with a degree in civil engineering. His father, Leo Feinman, opened Trenton Road Tavern in 1970. When Mike took over the family business in 1986 the business’ takeout was booming, prompting him to transition the then-bar into a bottle shop.

He runs the business with his daughter, Nicole, who taste tests many of the beers and offers suggestions on which will be most likely to sell. Similar to the shift from bar to bottle shop, Feinman said he felt the need to redefine his business several years ago as more grocery stores and beer distributors began selling six packs.

With more than 10,000 followers on Facebook, Feinman uses that platform most frequently to share information about new products coming in, in-store events and which beers are available on tap.

“Every week I get new stuff,” he said. The store’s social media rack is where products posted about on Facebook, Instagram and Twitter are readily available.

In addition to snacks, cigarettes, lottery tickets, along with beers and wines and seating for 30, Trenton Road Takeout has a cozy keno lounge where guests can watch virtual car racing and virtual football.

Feinman also uses his business to give back to the community. A dog-lover and owner of two rescue pooches, he supports It’s a Ruff Life Rescue. A donation jar sits on the counter at Trenton Road Takeout. Some of his customers donate hard-to-find beer for Feinman to sell off for the cause.

“People will donate beer that you can’t get,” he said, adding that some beers fetch $100 or more for the dog rescue organization.