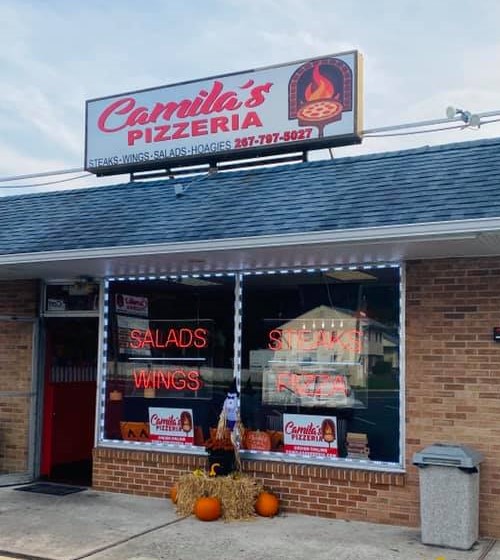 When Carlos Garcia decided to open his own pizza shop, naming it after his daughter, Camila, was a no-brainer.

“We planned only to have one daughter,” Garcia said of his oldest daughter, the namesake for his business. “We now have three daughters.” 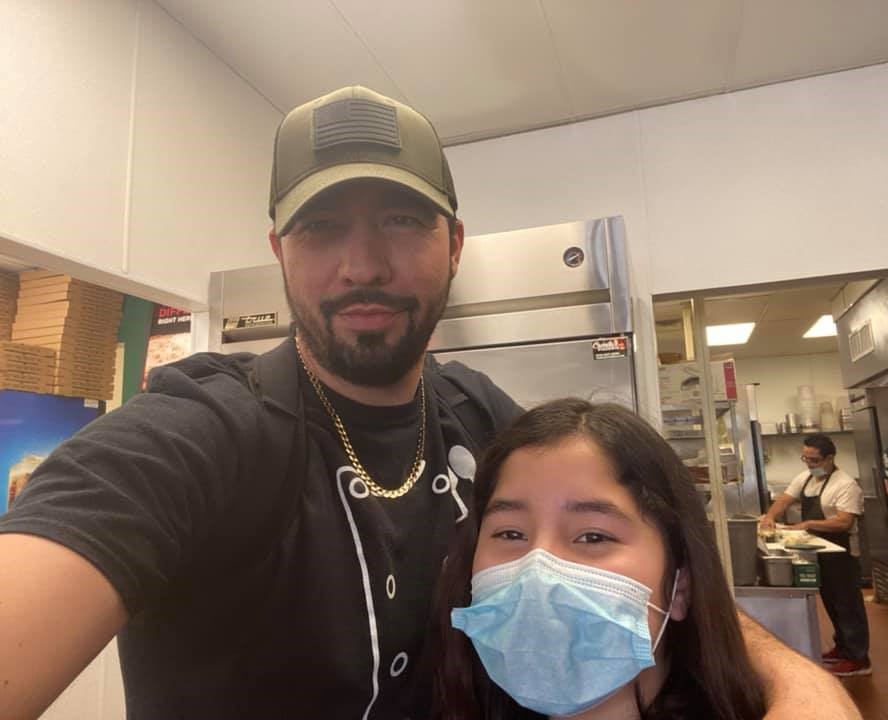 With the opening of Camila’s Pizzeria IV in Falls Township in October 2020, Garcia also has a growing pizza business consisting of four pizza shops - and counting - to call his own.

Garcia, of Bensalem, opened his first restaurant in December 2012 on Bensalem Boulevard in Bensalem Township. The second and third locations followed soon after on Bristol Pike in Bensalem and on Bristol Road in Feasterville, respectively.

The Falls location is situated in the former Fat Tony’s. Garcia said he had the choice of expanding his business in Falls or Yardley.

“The Morrisville neighborhood is amazing,” he said. “They gave me a wonderful welcome.”

The only difference at each of his locations is the address, he said, noting that “they all use the same ingredients.”

Each pizza shop features customer favorites like the made-from-scratch Brooklyn Pizza. “We go through a lot,” Garcia said of the popular gourmet pizza. “Almost every day we run out.”

In all, Camila’s offers 20 varieties of gourmet pizzas, including Taco Pizza, Flip Pizza, as well as white varieties to choose from such as Florentine Pizza and Chipotle Pizza. The wide-ranging menu also features appetizers like Buffalo Chicken Fingers and Pepperoni Rolls, burgers, chicken wings, quesadillas, panini, salads, wraps, hoagies, and pasta dishes such as Lobster Ravioli and Chicken Francese Pasta.

Garcia got his start in the restaurant business in 2006 when he came to America from Guatemala. His first job involved prepping food and doing dishes in a local pizza shop in Levittown.

“I learned how to cook and moved to the pizza guy, then manager,” he said.

From there, owning his own business soon followed. Now, with four restaurants under his belt, Garcia still works inside the shops, putting in long hours six days a week and making pizzas when needed.

The first month during the COVID-19 pandemic was tough, he said, but his business was able to bounce back.

“After that it got even better,” he said. “We got busier.”

Business has been booming so far at the Falls location of Camila’s, which offers outside catering, takeout, and delivery only.

Camila’s Pizzeria IV is located at 433 Alden Ave. Hours are Monday through Sunday from 10:30 a.m. to 10 p.m. Takeout and delivery are available all day. Catering is also available. For more information or to place an order, visit https://4.camilaspizzeria.com/ or call 267-797-5027.