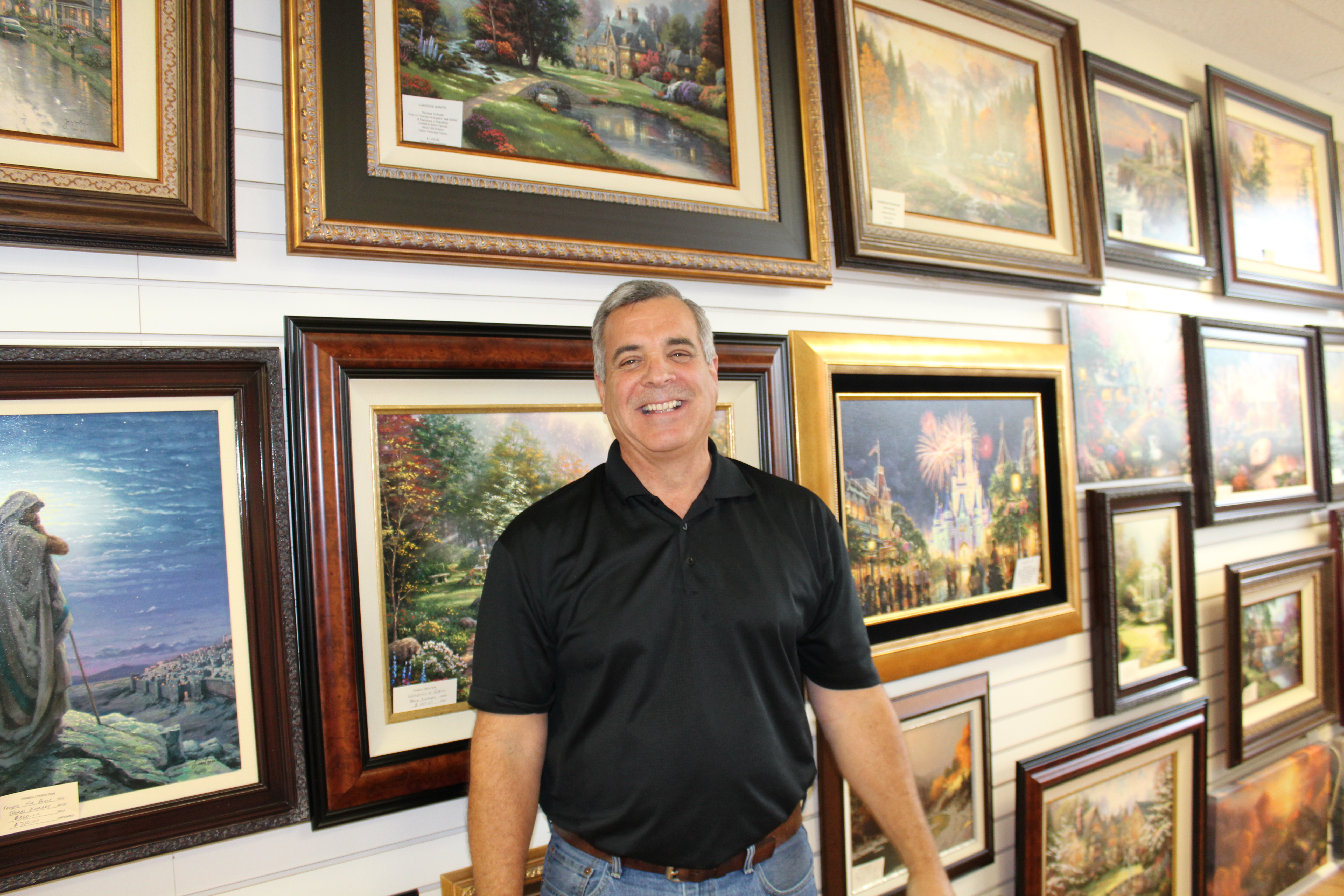 It’s taken some time, but Bill Chaykin is making good on his industrial arts education. Chaykin, of the Thornridge section of Fairless Hills, went to college to become a shop teacher.

Life detours led the Pennsbury High School graduate instead on a path as a medical sales representative for more than 30 years.

Then, in 2011, Chaykin traded his shirt and tie for more casual attire. He bought Framed2Perfection, a custom framing store, which at the time, was being run at a farmers’ market near Delaware on Fridays and Saturdays. 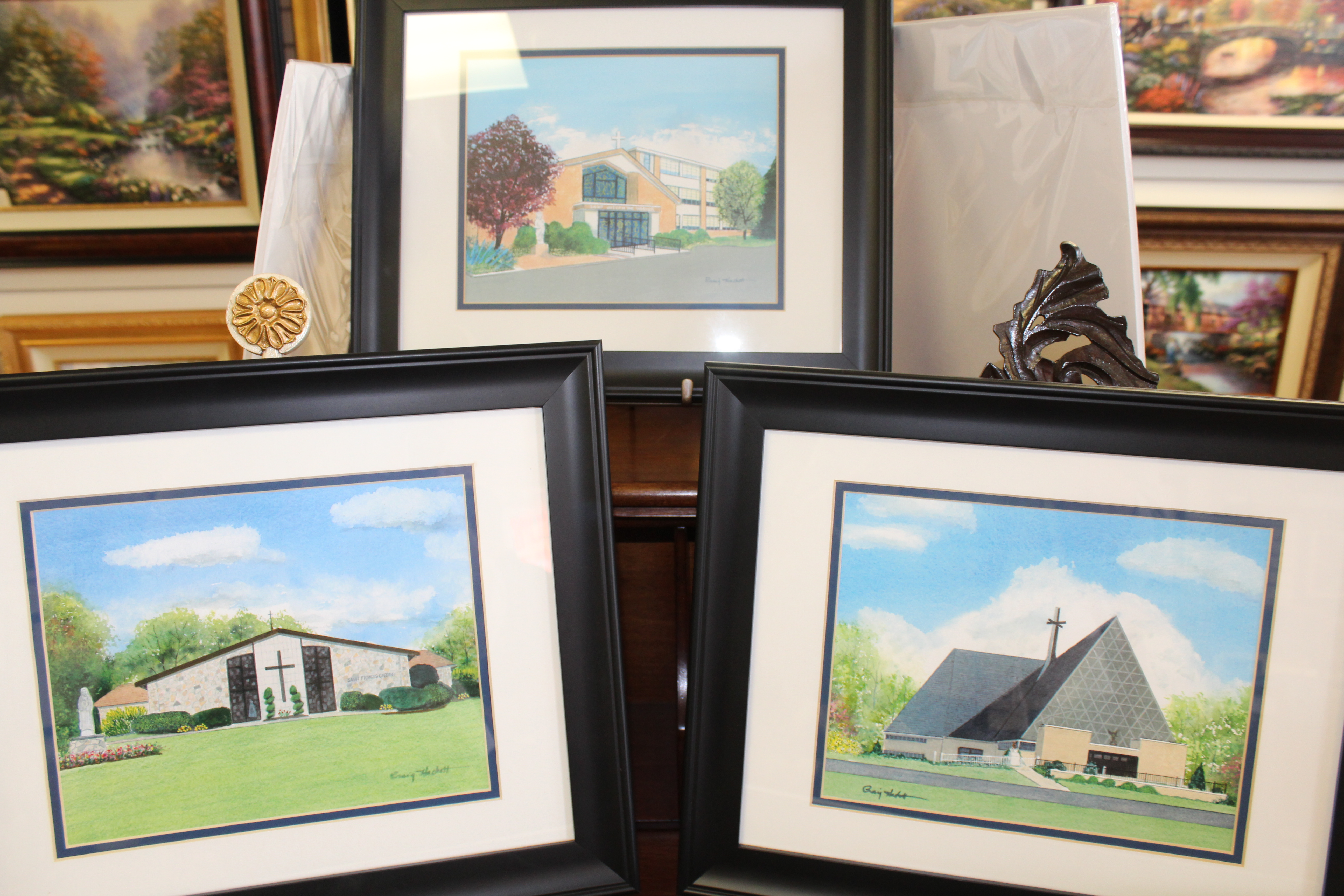 Travel soon became too much.

“It was killing me,” he said. “This was supposed to be easier for me.”

In early 2014 Chaykin relocated his business closer to home, on New Falls Road, to save time and travel.

His shop is brimming with Thomas Kinkade paintings, autographed artwork and upwards of 1,500 prints from a variety of regional and national artists, countless colors and styles of frames, as well as homemade greeting cards and paintings of Falls Township sites. The store offers artwork for every budget, with some items retailing for $5, prints at affordable prices and more expensive paintings selling for a few thousand dollars.

Framed2Perfection offers 2,000 colors of acid-free mats and 10,000 options for frames.

“It would fill up three stores,” Chaykin said of all the choices.

The store also offers museum glass as an option for added protection from fading and to ensure the piece is preserved. The glass and various moldings are the same quality as those found in big box chain stores – but Chaykin offers his custom framing services for a fraction of the cost.

Plus, he personally cuts the frames and mats and assembles the finished pieces in-house, generally completing orders within one to two weeks. 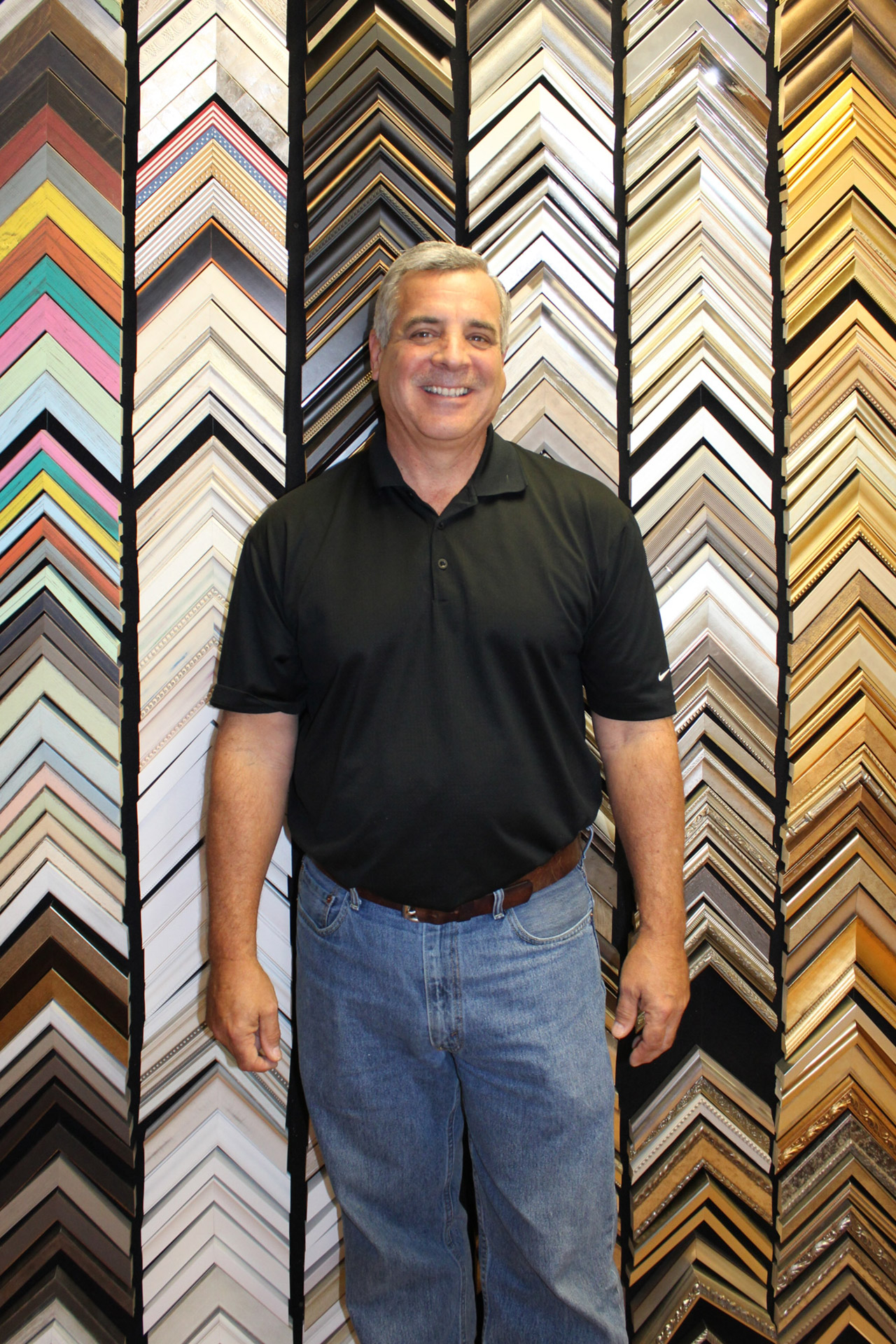 “I’m a perfectionist,” Chaykin said. “Everything has to look good.”

“We loved it,” Schultz said of Chaykin’s work. “It’s nice to have somebody close that’s supportive of the arts program.”

Besides framing the next Mona Lisa, Chaykin creates personalized frames, shadow boxes and more to preserve his customers’ photos and memorabilia from special occasions ranging from graduations, weddings, births, baptisms and more. He once framed a newspaper from the day after Abraham Lincoln was shot in 1865. A collector of presidential postcards had him customize a frame and openings for all 45 presidents to date. As a bonus, Chaykin added five spots for future presidents.

“I can do almost anything,” Chaykin said.