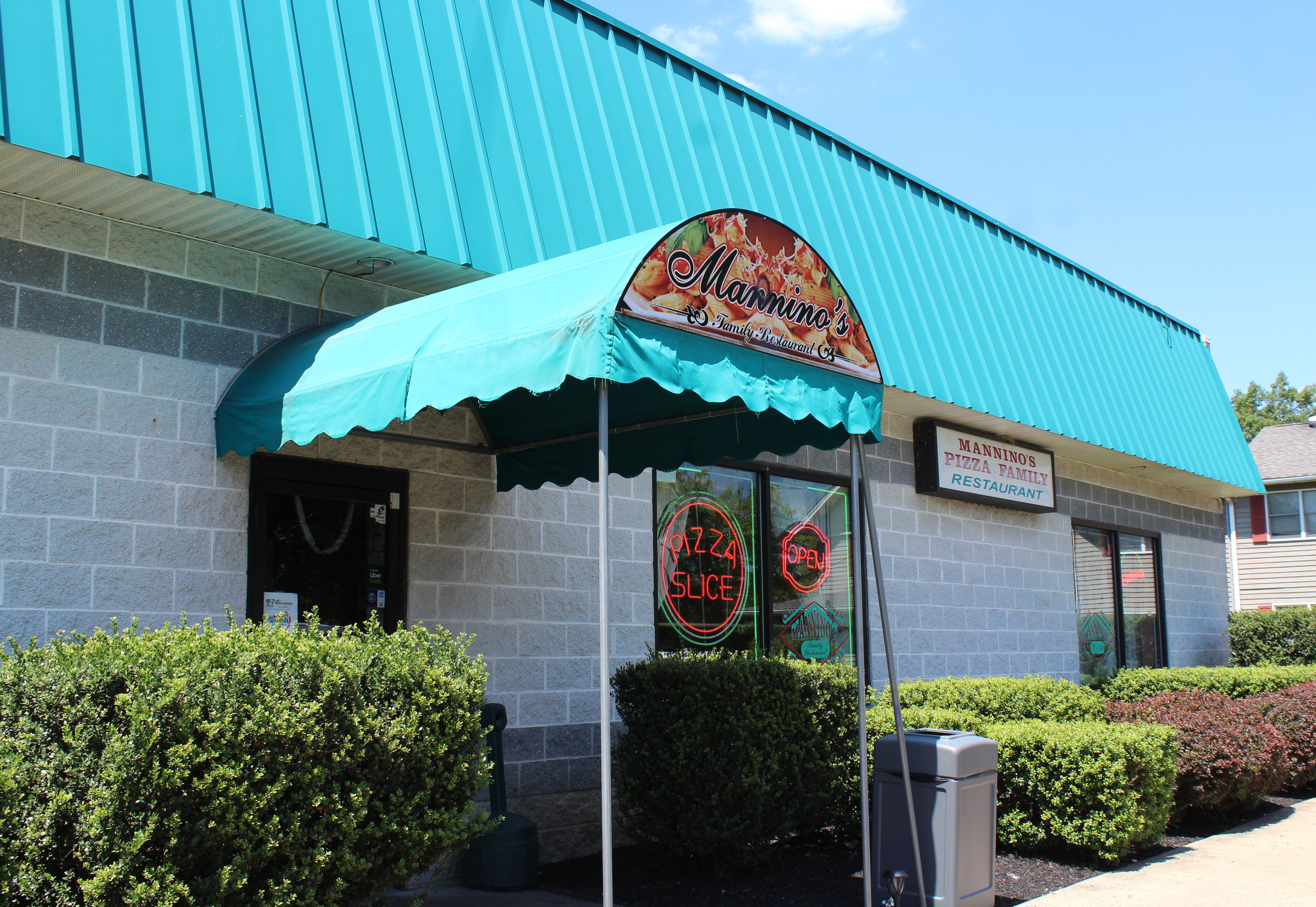 Antonio Mannino was only supposed to be in America for “five or six years.” Thankfully for the loyal customers of his long-time eatery, Mannino’s Family Restaurant, that did not turn out to be the case.

Mannino came to Bucks County from his native Sicily, when he was 20 years old. He rolled up his sleeves and began cooking at his brother’s restaurant soon after.

In his travels, he saw a vacant storefront in Falls Township where a shoe store was once located.

“I used to pass by,” Mannino recalled. “I saw this spot open.”

Making good on his dream to own his own business, Mannino soon after set out on his own. He opened Mannino’s Family Restaurant in 1983. 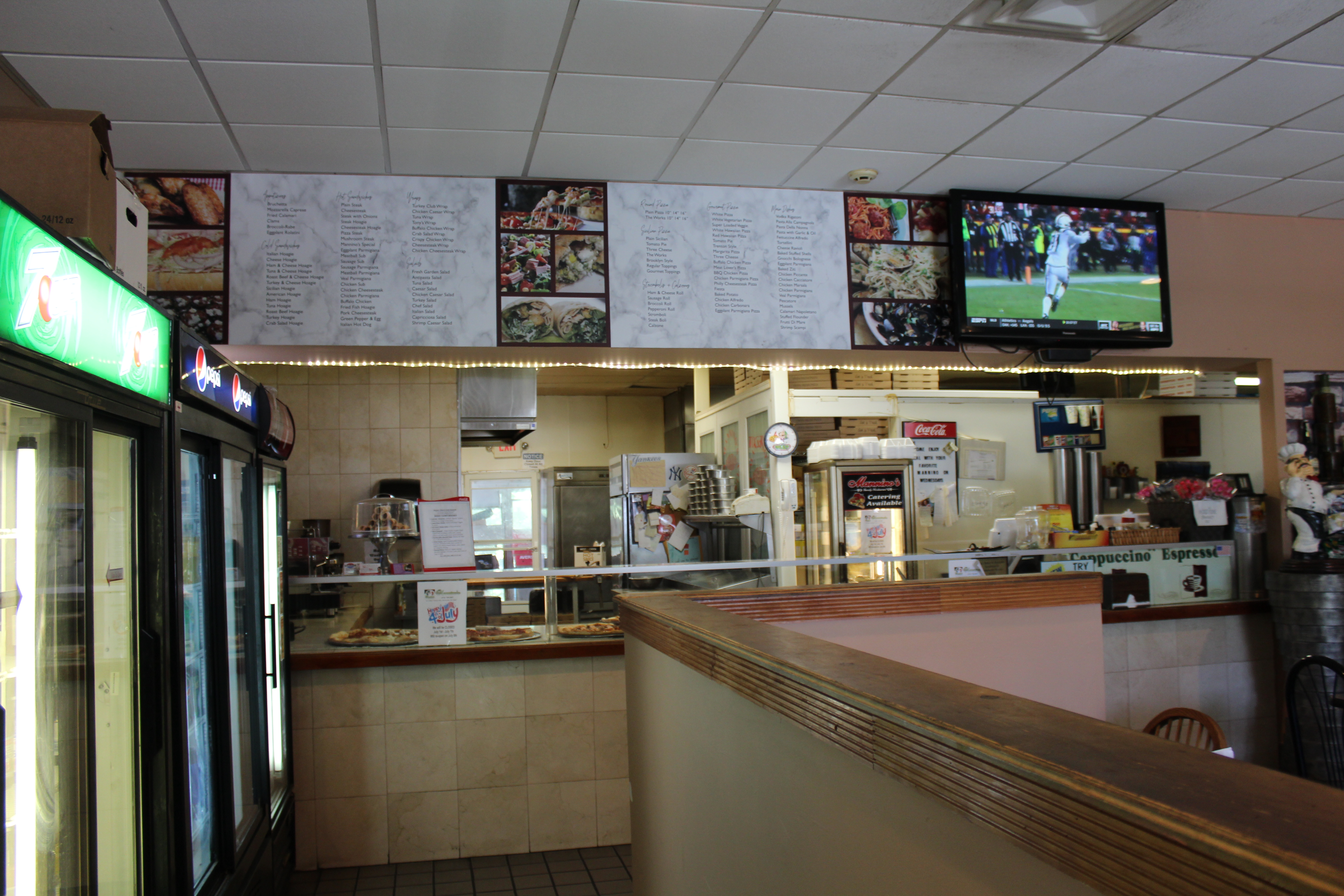 “I never liked to work for anybody,” he said. “I like to do my own thing.”

For more than 35 years, Mannino, with help from his son and daughter, has been serving up delicious homemade pasta dishes, a variety of chicken, seafood and veal entrees, as well as Sicilian and gourmet pizzas and sandwiches, burgers, wraps, panini and salads. Mannino’s also offers pizza by the slice and their specialty, homemade cannoli.

“When you like food, you put love into it,” Mannino said, of what sets his restaurant apart. “We are the best. We cook with love.”

The family has fed generations of customers in Falls Township and throughout Bucks County. The steady clientele reminds Mannino how much of an impact his small, independently owned restaurant continues to have on the community.

The restaurant features seating for 30-35 in the main area and space for another 55 in a separate dining room and can host special events such as bridal and baby showers, christenings and birthday parties.

“Everybody loves our mussels,” he said.

“If pizza comes up and looks delicious, I’ve got to have a slice.” 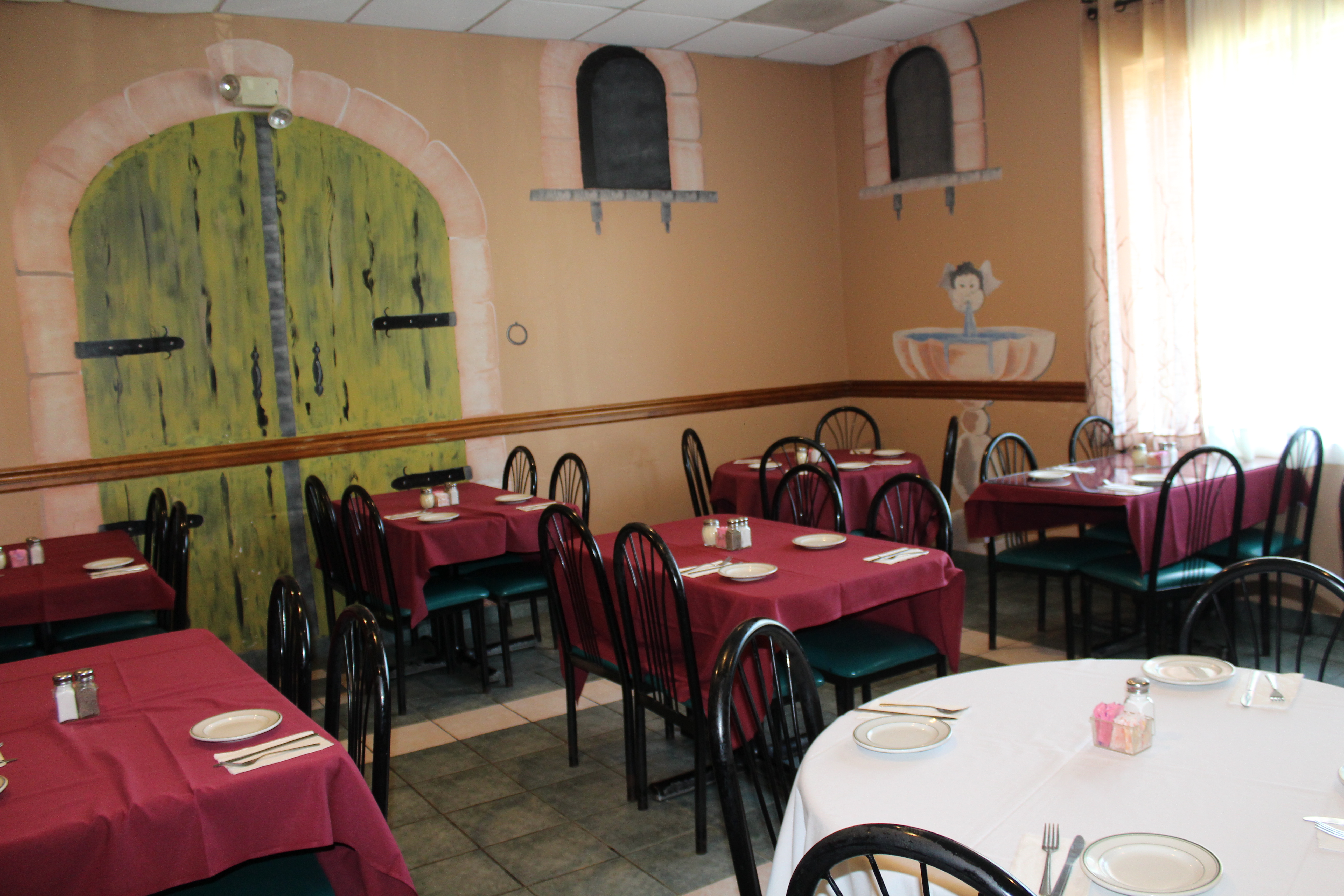 The restaurant’s menu features more than two dozen pizza varieties, including unique fare like Baked Potato, Eggplant Parmigiana and Philly Cheesesteak, along with staples such as Margarita, Tomato and White. In terms of Sicilian-style pizzas, Mannino said the Brooklyn Style pizza is closest to a thin crust, brick oven pizza.

His recipes may be inspired by and come from his former home in Italy, but Mannino said America is where his dream cam true. Mannino has no plans to go back to the “old country” – his name for Sicily. Looking ahead, he sees his son following in his footsteps and taking the helm of the business he started as a young man.