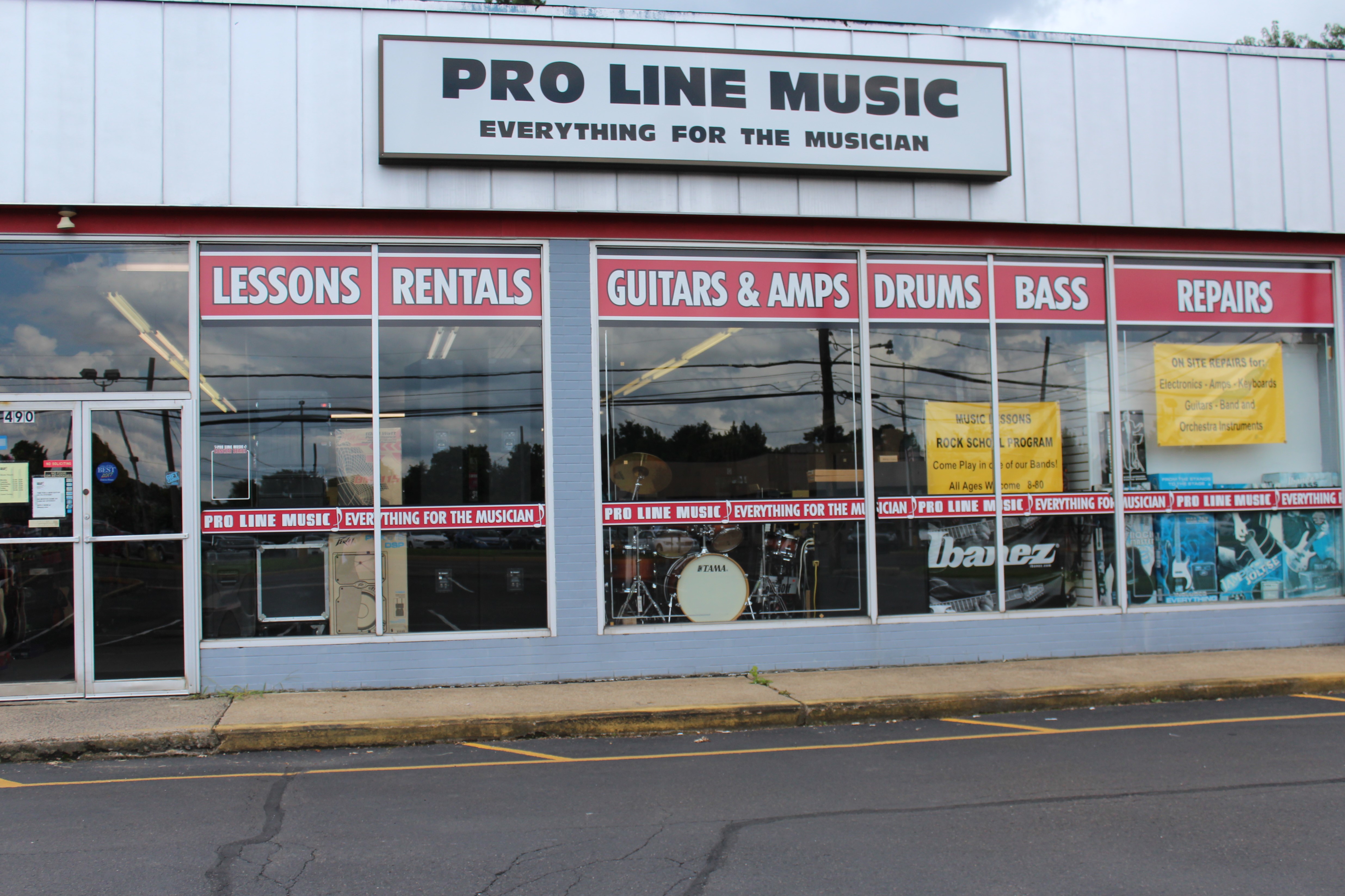 A store, after all, is about selling and that’s something the couple knows a lot about.

“It wasn’t a stretch. I was a band leader. I had to sell the band 50 weeks a year,” said Don, a Falls Township native. “I was always used to hustling.”

The Moyers opened Pro Line Music in 2000, following a successful stint running a store by the same name in St. Maarten for seven years prior.

“We’ve been doing it since before School of Rock was founded,” he said. “We started the program hoping people would get bands together. We put over 100 kids’ bands together. We’ve done the same with adult groups.”

The Moyers themselves have spent most of their lives in bands. Don plays several instruments, including a stand-up bass, while Lynn is an accomplished vocalist who’s been singing since age 8. After playing in separate groups for about 20 years, Don and Linda met in 1984 and began playing together.

“We were your quintessential lounge act,” Don said, adding that the couple played for the late Red Skelton, comedian George Burns and actor Omar Sharif.

The Moyers performed most notably at Atlantic City casinos, as well as some venues in Las Vegas.

Don recalled with a laugh that he and Linda once performed at Cape May and a couple in attendance were on their honeymoon. A year later, while playing in the Poconos, Moyer said the same couple was in the crowd. Then, two years after the initial gig, the Moyers performed in St. Maarten and the same couple was there.

These days, the Moyers play jazz part-time under the name of Lynn Randall. 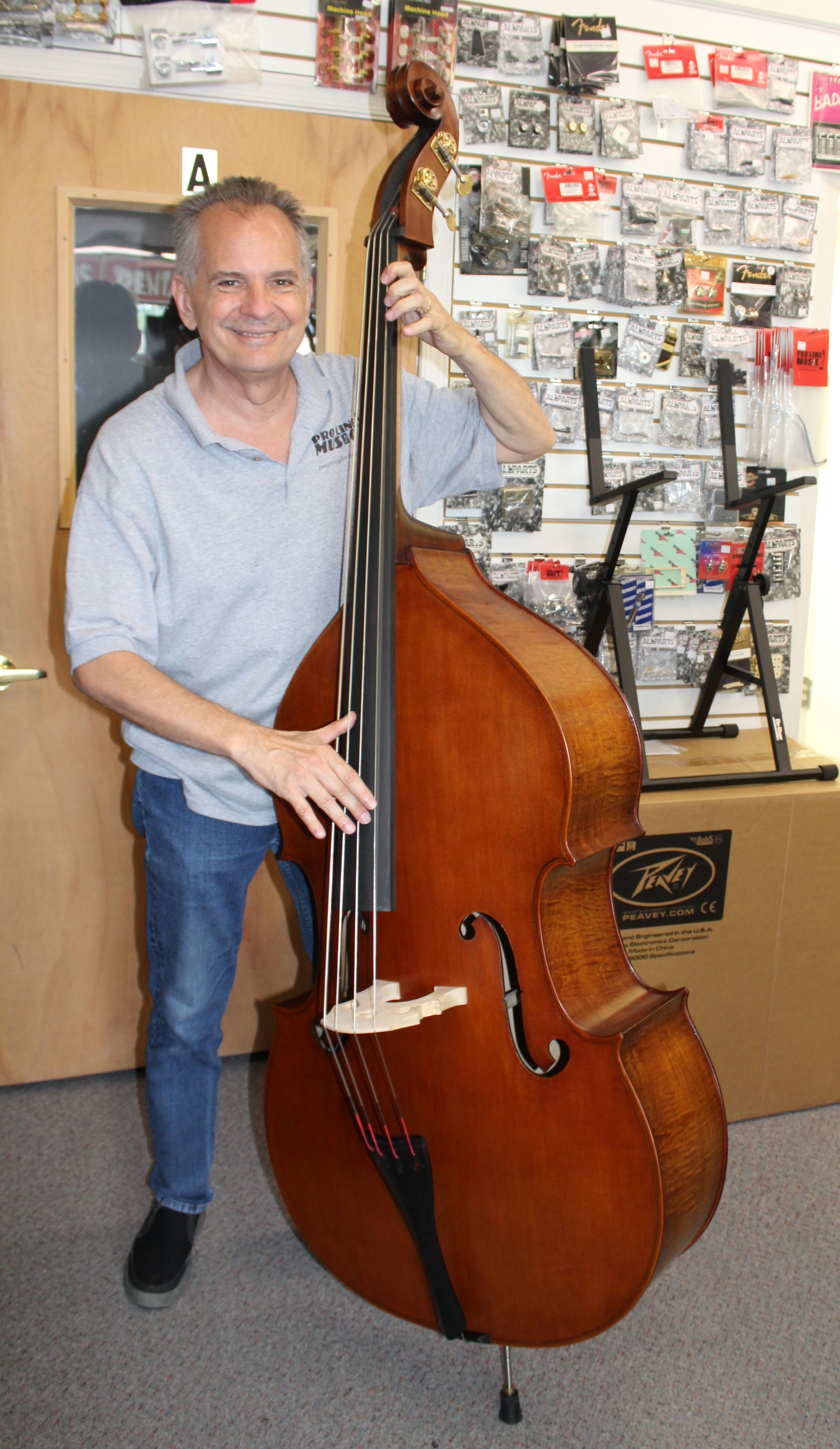 “You don’t want to become a caricature,” Don joked of why he and Linda switched to more mellow music.

Jokes aside, the couple’s extensive music expertise comes in handy with running a store. Pro Line Music is part of a non-competitive consortium of 30 other dealers.

“I have access to any brand in the world,” he said. “We’re dealers for every brand.”

The store stocks all of the major brands and merchandise totals over 10,000 SKUs. Clerks at chain music stores have sent customers to Pro Line Music.

“I know all the ins and outs,” he said. “A professional musician can give you insight that someone else can’t.”

Pro Line Music is located at 490 Lincoln Highway in Fairless Hills. The store is open Monday through Thursday from noon to 8 p.m., Friday from noon to 6 p.m. and Saturday from 10 a.m. to 4 p.m. Pro Line Music offers 30-minute music lessons in-store, as well as instrument sales, rentals, repair and sound installation service. For more information visit http://www.prolinemusic.com or call 215-736-8055.